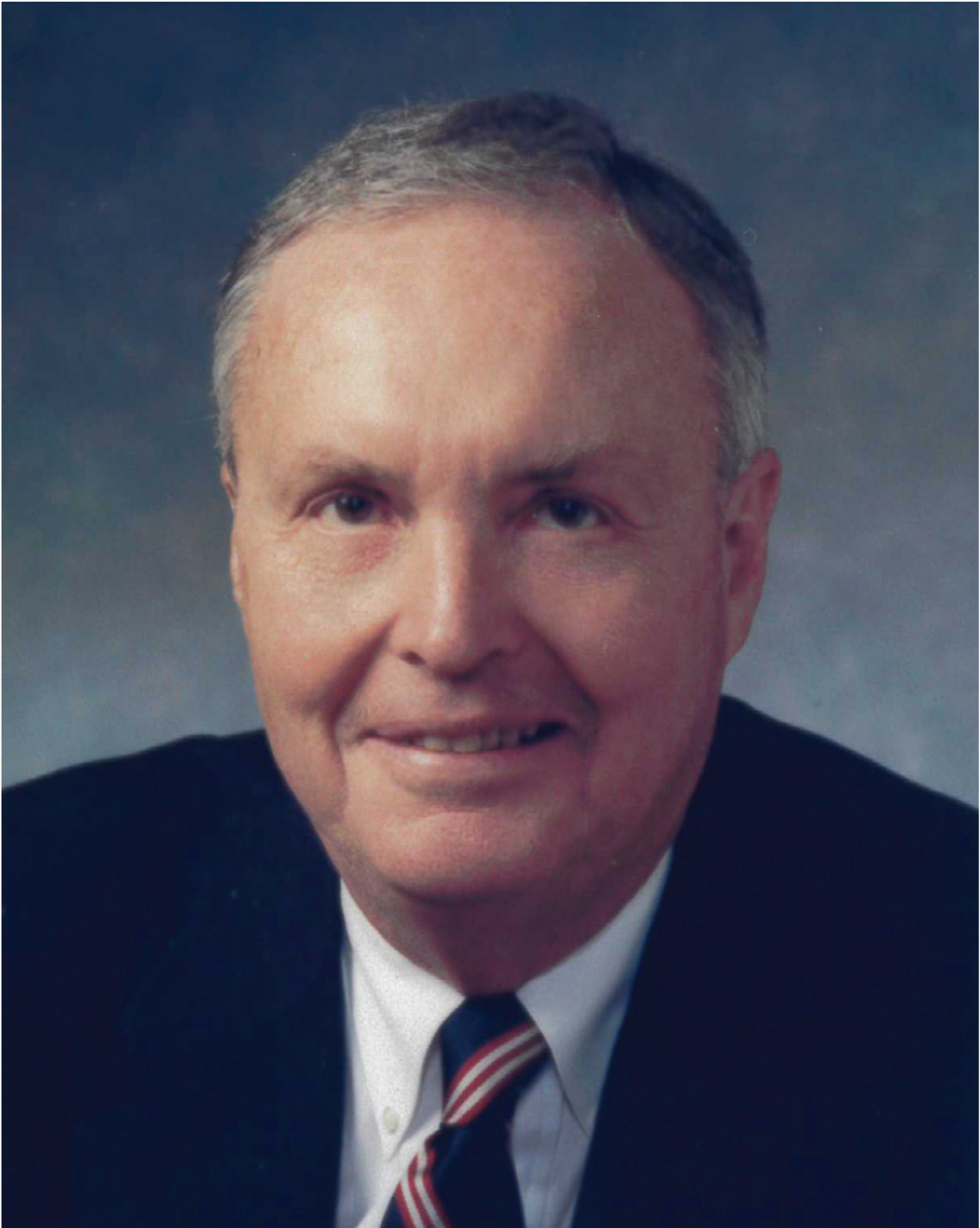 Kroloff honors the passing of good friend and founding partner, Claude H. Smart Jr. — a preeminent attorney and exceptional person. Claude was a member of the firm from 1956 to 2011.

Claude Harlan Smart, Jr. died peacefully in his sleep in Stockton, CA on November 11, 2020. He was 93. The son of Claude, Sr. and Alma Smart, Claude  grew up in San Jose, graduating from San Jose High School in 1945. He joined the U.S. Army at the age of 17. Corporal Smart was proud to serve his country on the island of Hokkaido during the reconstruction of Japan at the end of World War II. He enrolled in San Jose State University, then transferred to U.C. Berkeley, where he earned a B.A. degree in 1950. Three years later, Claude graduated from Boalt Hall School of Law in Berkeley and became a member of the California State Bar in 1954. He first practiced law in a small firm in Lemon Cove, California and then moved to Stockton, joining Yale Kroloff, Richard Belcher, and Nat Brown, the founders of the present-day firm of Kroloff, Belcher, Smart, Perry and Christopherson. Claude practiced law as a civil defense trial attorney with the Kroloff firm for over 55 years until his retirement in 2011.

In his long career, Claude tried civil lawsuits in practically every California county seat from Redding to Fresno. Among judges and fellow lawyers, he developed a reputation of integrity and outstanding legal skills. Claude held the coveted “AV” rating by Martindale-Hubbell for having the highest ethical standards and preeminent legal ability. Claude was honored with San Joaquin County Bar Association’s Law Day Award in 2003 in recognition of his significant contribution to the legal community. Many young lawyers were the beneficiaries of Claude’s mentorship and training to practice at the highest level with utmost integrity. Claude was very active in professional groups, both state-wide and on the national level, making many friends and enhancing the legal profession; these organizations included: California State Bar Joint Commission on Discovery (1984-1986); Northern California Association of Defense Counsel (President, 1979); International Association of Defense Counsel; American Board of Trial Advocates (National Executive Committee, 2002-2006; President, Sacramento Chapter,1984); Defense Research Institute (President, 1993-1994; Chairman of the Board,1994); Federation of Insurance and Corporate Counsel.

Claude was also very active in the Episcopal Church, holding leadership positions both locally and regionally. Throughout his life, Claude enjoyed playing tennis and won many doubles tournaments at his favorite place to relax, the Mauna Kea Beach Hotel in Hawaii. He was an avid baseball and football fan, with an encyclopedic knowledge of both sports. If you asked him, he could give you the starting line-up of the 1940 Oakland Oaks. Claude was a long-time Cal Bear Backer and San Francisco 49er’s fan. He traveled the world with his beloved wife, Barbara, of 58 years. He was loved by many and respected by all. Claude is survived by his wife, Barbara; daughters, Joan Gibson and Suzanne Morris; son, Stephen Smart and his wife, Kara; grandchildren, Matthew, Sara, Claudia, Tyler, and Chile; and great-grandson, Alexander.